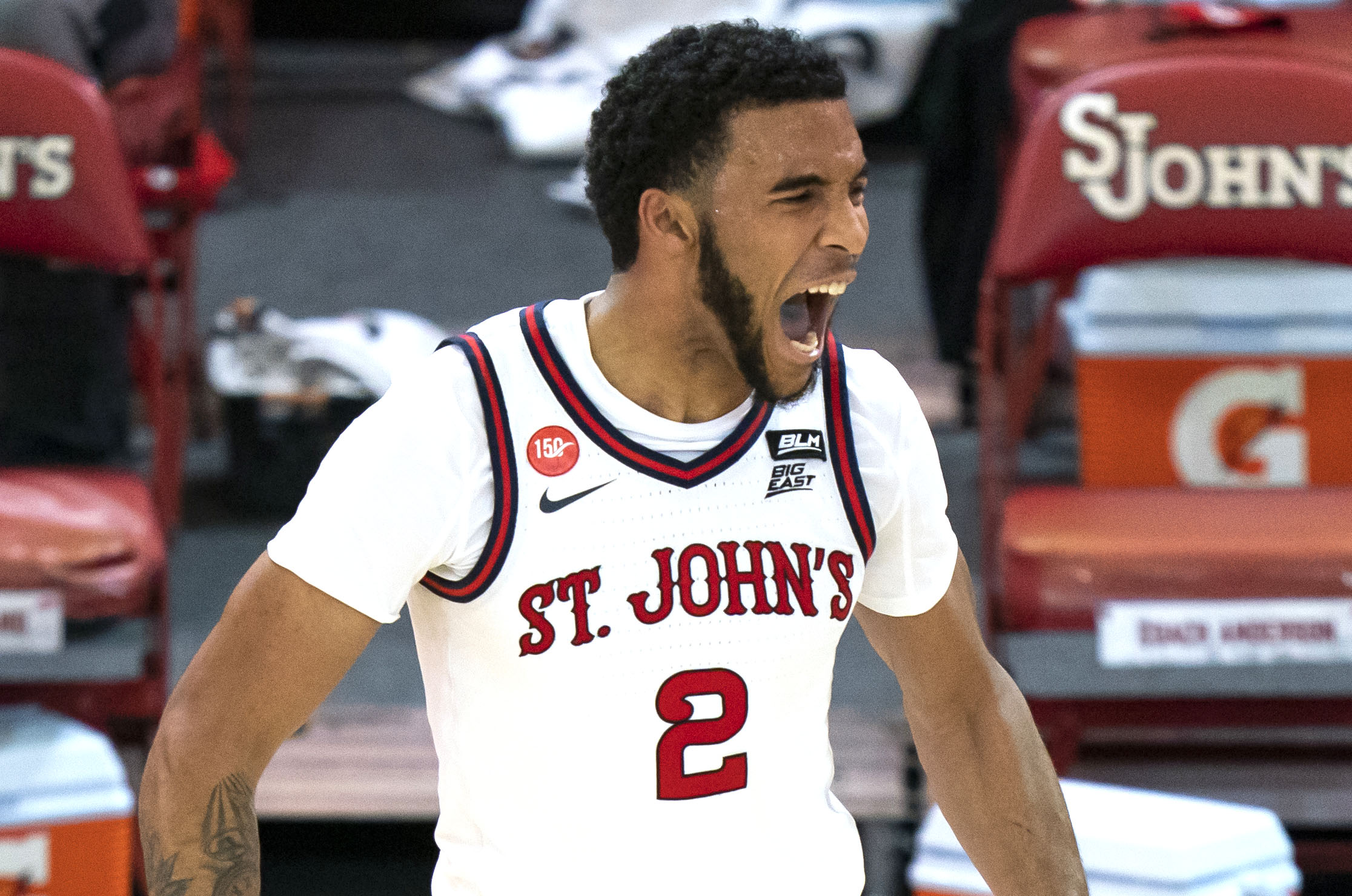 St. John’s (+1.5) over Seton Hall: It’s an eternal shame that Myles Powell didn’t get the opportunity to take over the NCAA Tournament as a senior last year. And it’s unfortunate that Sandro Mamukelashvili’s final college games won’t produce a better ending. With four straight losses entering the Big East Tournament, Seton Hall looks unlikely to get off the canvas and avoid missing the NCAAs for the first time since 2015. After the Pirates blew an 18-point lead to the Red Storm less than a week ago, this time Mike Anderson’s relentless roster will feel like a recurring nightmare.

Rutgers (-2.5) over Indiana: The pressure is off. Rutgers’ overtime win in the regular-season finale against Minnesota means the Scarlet Knights are certain to dance for the first time in three decades. Now, Steve Pikiell’s top-20 defense can exhale and lock up a Hoosiers offense averaging 59 points over the past four games of their five-game losing streak to claim a third win over Indiana this season.

Michigan State (+2) over Maryland: Tom Izzo needs a win to feel safe on Selection Sunday. Mark Turgeon needs a win to have a stress-free weekend. Despite Maryland’s recent blowout win over the Spartans, trust one of the best coaches in the country against one of the worst coaches when it counts most. The Terps are coming off back-to-back losses to losing teams and have lost their past three Big Ten Tournament games — all as a higher-seed. Turgeon can’t count on his inconsistent team shooting 50 percent on 3-pointers and 96 percent from the free throw line against the Spartans again.

Texas Tech (-2) over Texas: The Longhorns hold a higher tournament seed and higher national ranking, but Vegas has it right because Chris Beard has Shaka Smart’s number. The Red Raiders won both matchups this year, giving Beard six wins in their past seven matchups. There’s a reason the rumor that Beard would replace Smart has lingered in Austin for so long.

Virginia (-5) over Syracuse: Even Hall of Famers suffer from sideline mismatches. Including this year’s 23-point win over the Orange, Virginia has won five of the past six meetings, with victories by an average of 17 points. Tony Bennett’s pack-line defense has consistently flummoxed Jim Boeheim, and leading-scorer Buddy Boeheim was held to one of this season’s five single-digit scoring efforts this season against Virginia.