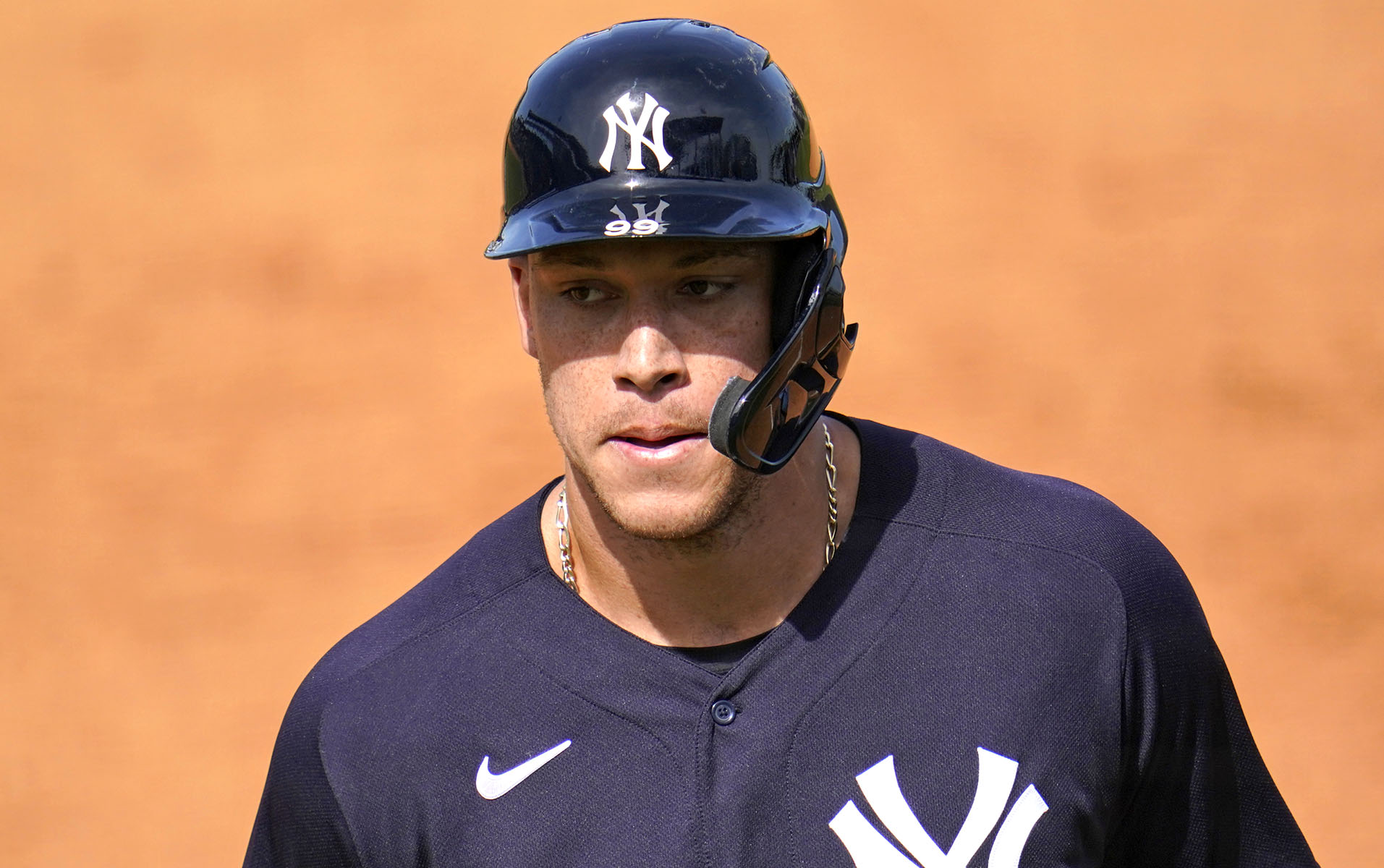 Aaron Judge made a nice running catch on a Bryan Reynolds liner in the gap in right-center in the top of the third inning of the Yankees’ 7-5 win over the Pirates at Steinbrenner Field. Judge says he feels better physically than he did in 2020 after a refined offseason fitness program that he hoped would make him more “dynamic” in the field.

Right-handers Darren O’Day and Chad Green both gave up homers in their lone innings of work, while left-hander Justin Wilson was better in his second time on the mound after struggling in his Grapefruit League debut.

As baseball wrestles with what to do with the shift, Aaron Hicks beat one with a bunt single down the third base line. Pitcher Richard Rodriguez let it go, but it hit the bag and Hicks raised his arms in celebration at first base.

Deivi Garcia, the youngest player remaining in camp, starts against the Blue Jays at TD Ballpark in Dunedin, Fla. at 1:05 p.m.

‘Bulls–t’ that AJ Hinch is tainted from Astros scandal